It’s not everyday we get the chance to make a difference in other people’s lives. When our friends Mar and Mic pitched the idea of conducting a medical mission for the Dumagats of Sierra Madre, we were told it was going to be a lot different than similar activities. The Dumagat people basically thrived in the mountains and around the river system in the Sierra Madre mountain range. Part of this huge ecosystem is Angat river and the watershed named after it.

With the help of the UP Outdoor Recreation Group (UP ORG), volunteer doctors and other medical practitioners went all the way to Norzagaray, Bulacan and took a one–hour boat ride to the campsite of our beneficiary community. Two days worth of medical work and some make–shift out–of–the–classroom activities for the children — we all managed to do as planned with just a bit more, but we could only hope that to them it all makes a difference. 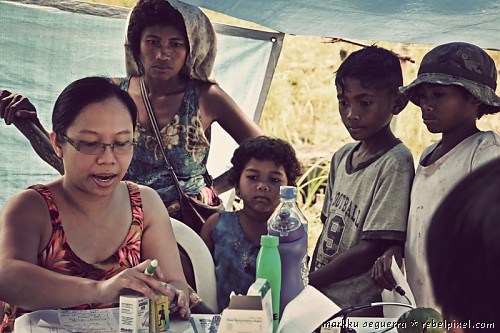 We learned an important lesson in conducting such medical outreach endeavors: it is not easy to find available doctors. It’s not a question of desire or intent, almost every doctor we approached wanted to help. Unfortunately, as most of us know, these doctors have very irregular schedules that hardly allow them to set extra–curricular commitments. In fact, at the very last minute, some of them had to beg off due to other responsibilities. But it also meant we can keep in touch with a handful of them and hope that a favorable percentage would magically be free on the day of the medical mission itself. 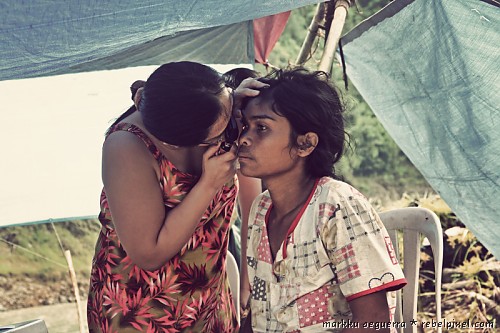 Another challenge was specific to our doctors: instructions regarding medications cannot be given as they normally would. They couldn’t say “at 8 in the morning” or “7 in the evening,” reference to time was better described in terms of sunrise and sunset. And they cannot use measurements such as “500 mg of X medicine,” it was going to be “half of this tablet,” or “one of that.”

And you couldn’t write a prescription, most of them can’t read. Besides, there’s no drugstore remotely close for them to procure their medicines nor do they have the capacity to purchase them regularly even if they wanted.

It had us thinking if these indigenous people are better left to how they’ve lived their lives for the past decades, or if they should be schooled to the norms of “modern civilized society” as we’ve come to know. Either way, we as a people had something to lose. 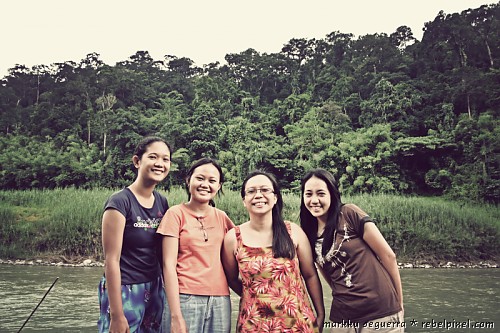 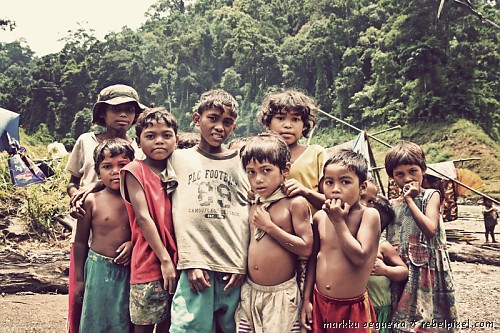 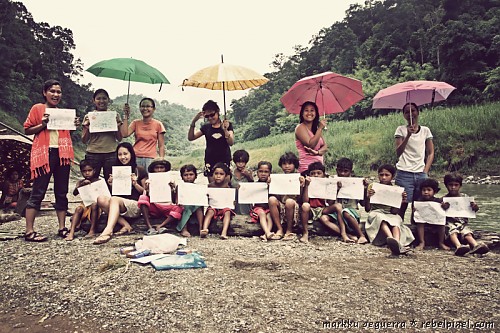 I could start mentioning names who’ve helped make this huge project possible, but it would be unfair to others who were indirectly influential and effective in providing whatever they can. I wouldn’t be able to remember all the names anyway. Besides, this is not about tho ones who help, but those we have helped.

At the end of the day, that is what matters most.