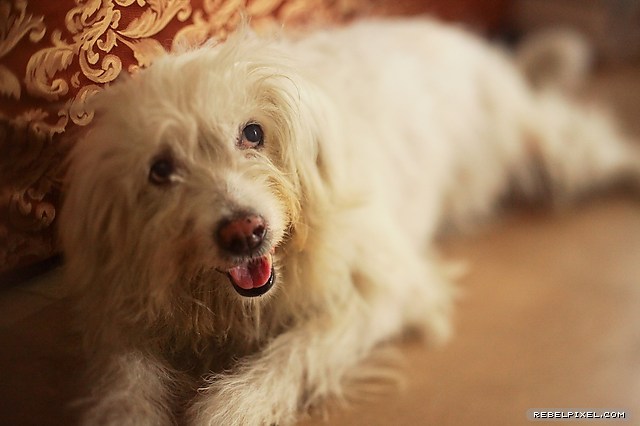 The few times you’d see Barbie here on my blog, it’s usually when I’ve got something new, like when I got LX3 Lex. Today’s no exception, though it’s not officially new but simply back from the broken gadget bin. Introducing, the Lensdaddy: 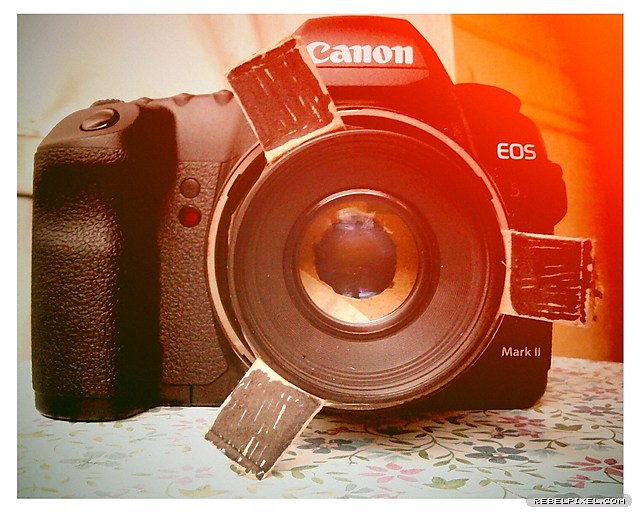 The Lensdaddy used to be a lowly Canon 50mm f/1.8 with no name, but with a storied past. It was the lone casualty in our brush with death back in Batanes 2008. Perhaps the poetic sacrifice to the god of the sea. Having lost the ability to focus and stop down its aperture, a result of seawater penetrating its mechanical and electronic innards, it was soon relegated and ignored. Briefly, it tried to be useful with the help of a reverse mount for macro use, but it was barely useful. 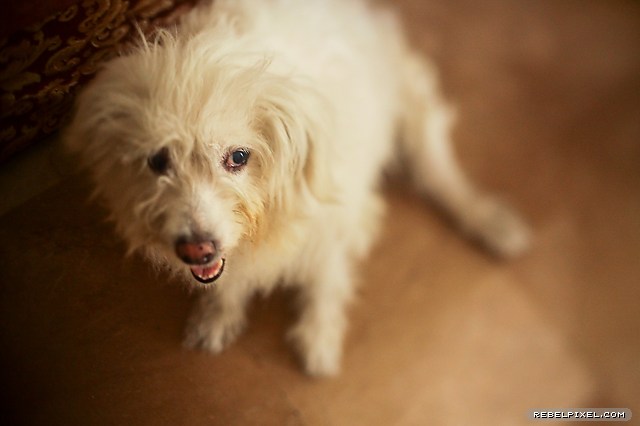 I’ve always had a strong liking for the Lensbaby and similar tilt–shift type lenses that Mimi & Karl (and Hana too) has unofficially (or is it officially?) banned me from playing with one in our wedding shoots. With the abundance of DIY tilt–shift tutorials available online, it’s a little surprising that it took this long for me to experiment with the broken 50mm. Even more surprising, no one else has played with the Canon 50mm plastic fantastic for a DIY tilt–shift project. 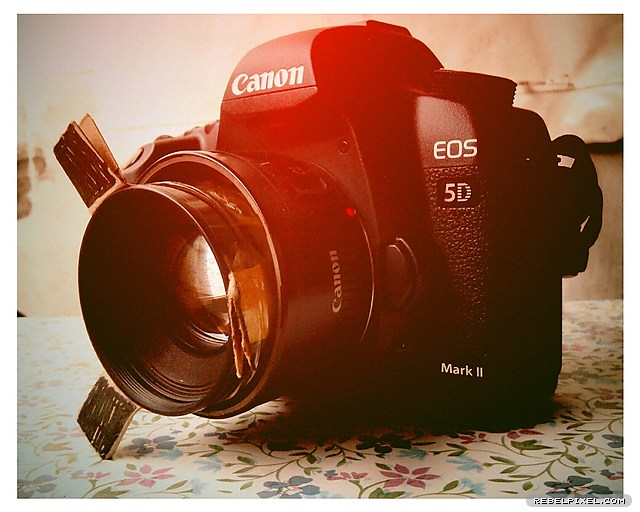 Basically, I broke all the electronic parts and retention tabs on the lens leaving just the very simple optical element and the outer plastic casing. Because the aperture mechanism was already broken on mine, I removed it as well. Unfortunately in this situation, f/1.8 is too shallow for tilt use, so I stopped down the lens to around f/2.8–3.5 using a round cardboard cutout. To keep the optical element from falling off and to keep the dust away from the camera’s sensor, I fashioned a tube from plastic bag and attached it to the outer case.

That’s it, my first prototype of the Lensdaddy. 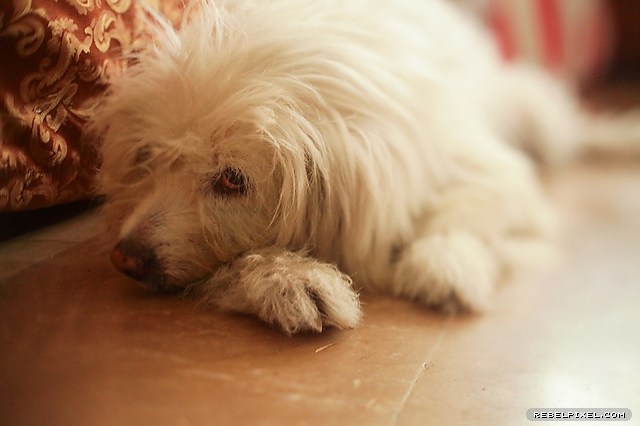 Barbie’s no fan of being my stand–in model, or she’s doing a good job pretending not to like it. This time though, she’s perfect for testing the Lensdaddy. A good subject for a not–so–bad back–from–the–dead lens that I never thought could be useful again. 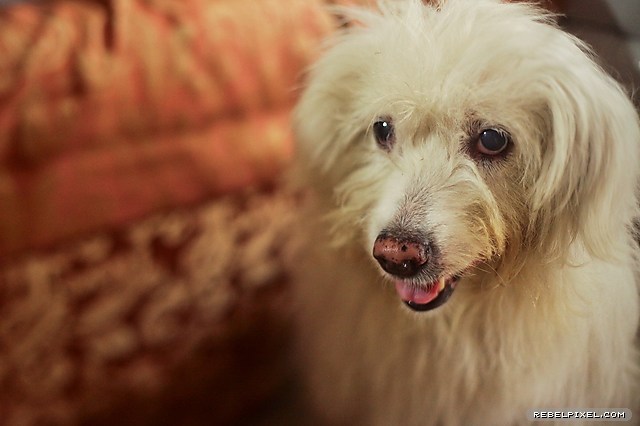 I think I’ll sneak in this single self–portrait. 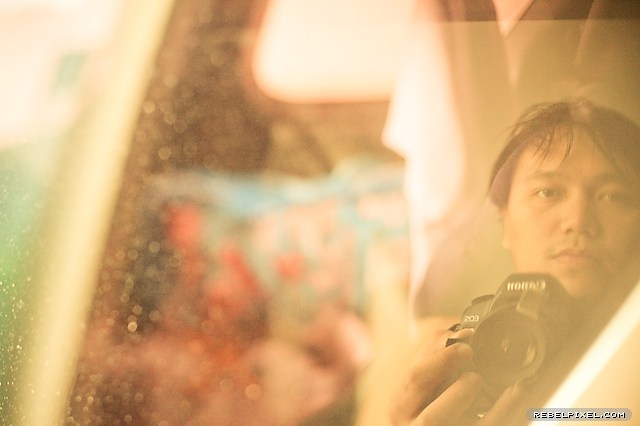