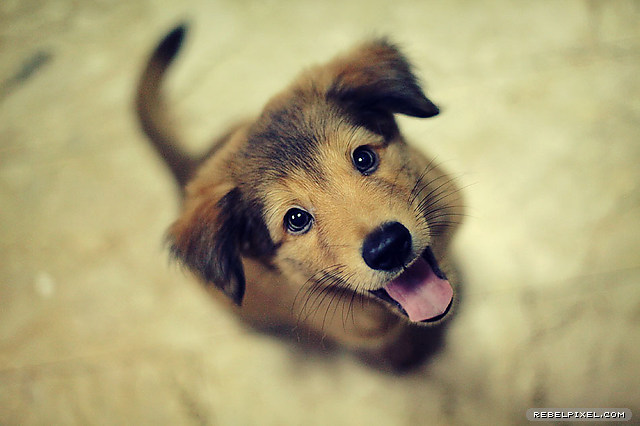 I’ve often engaged in senseless musings in the rare times I blog that I’m almost sure my readers would be surprised to see the contrary. So I won’t even try. I’m supposed to be asleep by now having stayed awake through the night, but now I find myself blogging. What a surprise!

To be honest, I’m really just passing time (again) waiting for slumber to strike once more. And that should come after I try an alpha CyanogenMod build for my phone, which is still downloading at the moment.

Now let me tell you about my browser tabs. Did you know it’s almost impossible for me to have less than 10 of them at any given time? Occasionally, I manage to go just below 20 tabs and that’s something I already consider a little victory. I have this bad habit of “keeping” tabs to read for later, and they almost always grow more than I can manage. I’ve been using Read It Later but I guess it’s been of marginal help. I used to do “linkdumps” a lot some years back and I think doing that again could help a bit. Let’s do it!

More than a week ago, I came across an interesting piece by Marco Ament discussing “the Blogger Trap,” wherein a blog’s success starts to become the blogger’s own limitation. Not that this is a successful blog, because it’s quite far from that. But any self–respecting blogger who cares know this: the more readers you get, the more you want to write to their expectations. In no time, it becomes a trap. You start to avoid topics too far from what’s currently popular on your blog, even the ones that interests you personally.

You don’t want to be caught in that trap.

Gotta go now, my phone’s not booting the right way. Looks like I won’t be sleeping yet.