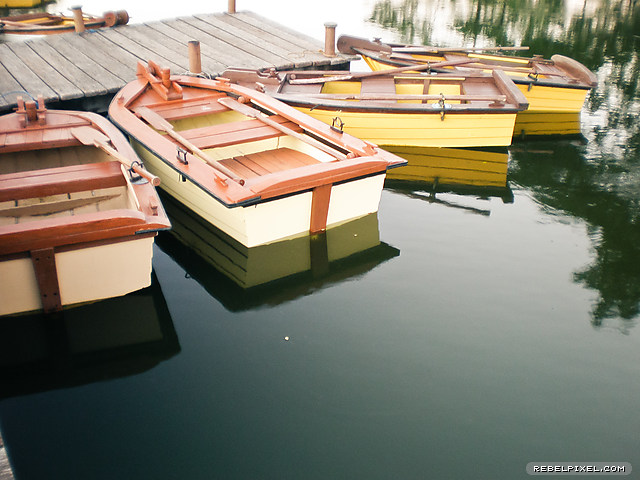 I recently got a 500GB Seagate Momentus XT hybrid hard drive for my MacBook since the original 160GB was a little short on storage. Since the Momentus XT sports a 4GB SSD for a read cache, it supposedly makes everything work a lot faster—better than any 7200 rpm drive, that is. It has received good reviews from everyone and if you’re looking for the perfect price–space–performance compromise, this is the drive to get. 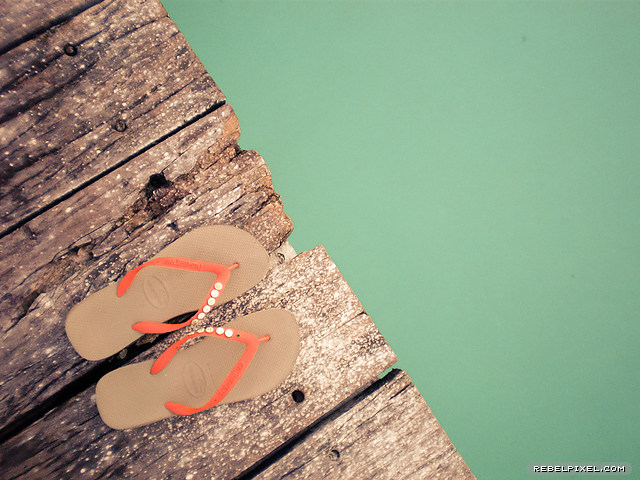 After migrating my Snow Leopard installation to the new drive, I was suddenly filled with emptiness—around 300GB of it. So I moved most of my older photos from my backup drive just so I could go through them and finally upload a few good ones. I got as far back as 2008. 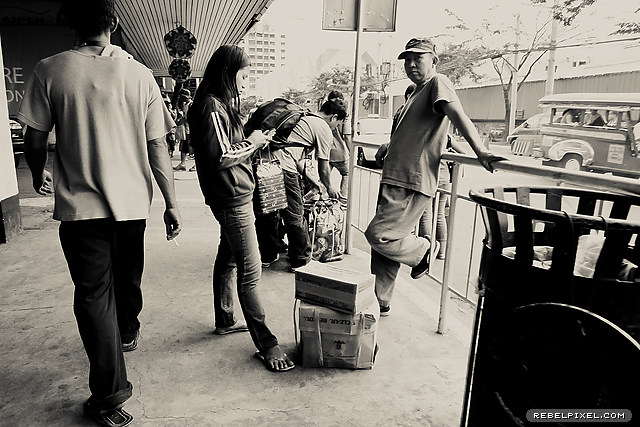 2008 plus 2009 was roughly 200GB. I was stunned to discover how much storage my procrastination was costing. A lot of the folders of photos should’ve been trimmed, edited, and uploaded a long time ago. Even more surprising, a lot of them should’ve been discarded immediately after they were copied to a PC.

The process I’ve adopted for now involves going through each folder and seeing if any image is worth a second look. Otherwise, it gets dumped to a group that’s burned to DVD for backup. Just in case.

If the folder has a handful of potential keepers with a story to tell, I mark and keep it for later processing. If there’s only one or two worth sharing, I copy the good ones to a pool of “singles” that I intend to edit or blog about, then backup the whole folder before discarding it.

It is a lot of work, but I think it’s a good way of finding new content for the blog as well as helpful in seeing my growth (or decline?) in the field of photography. 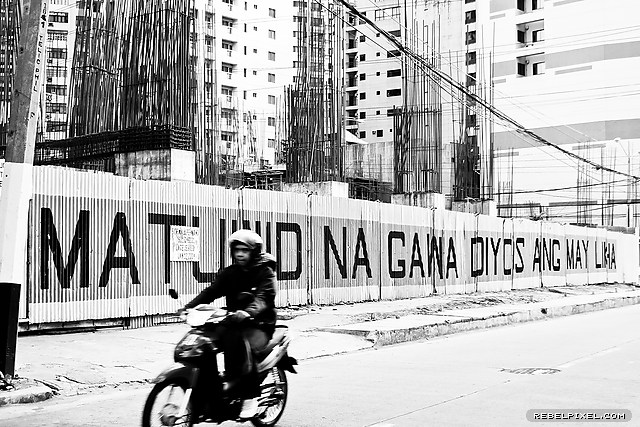 Hana often tells me she loves looking at my photos from more than a few years ago. She says there’s something to them that’s only rarely found in my images these days. So I’m looking. 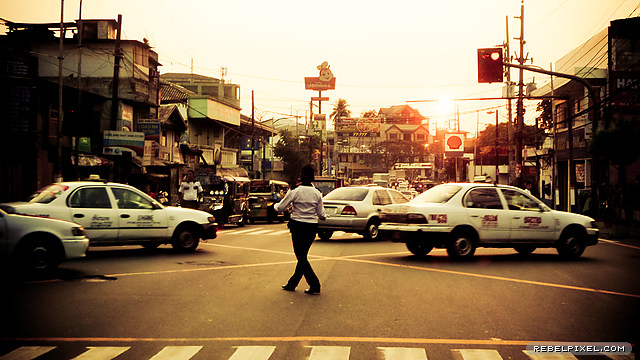 I grabbed five that just might be worth seeing.