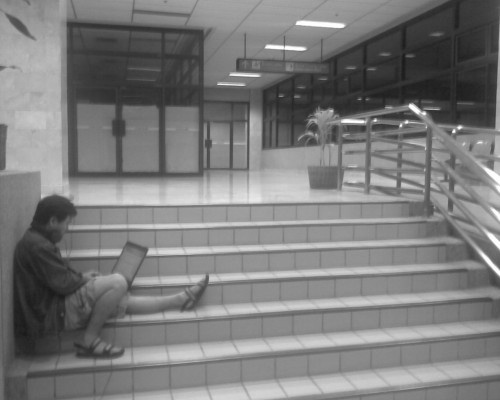 I’ve been meaning to resurrect my Five on Friday entries since I stopped publishing a few months ago. But as I struggle to keep up with my newfound busy sked, unexpected things happen. I realized, I couldn’t keep on waiting for the “right time” — there isn’t. At least for a lot of things. So I’m writing this now, no preparations, just straightforward old–school blogging.

So here’s another five, on a Friday. Uniquely, each one a “fives” of sorts. It feels good to be back blogging. And working.