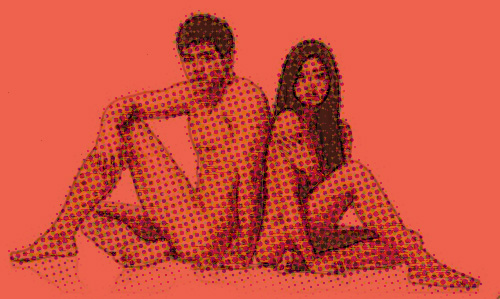 This topic is just too controversial to ignore. Unfortunately for us ordinary Filipinos (tayong mga dukha), we have no choice but to endure the unnecessary waste of time that everyone is forced into as a result of the Hayden Kho–Katrina Halili scandal. No I’m not gonna tell you where to get those videos, the sick bloggers have that covered in the SERPs.

So I’ll just offer five lessons to be learned from all the trouble this scandal has brought: