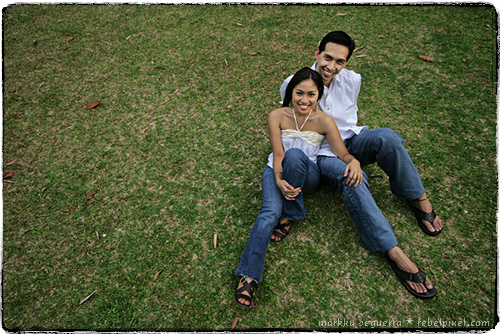 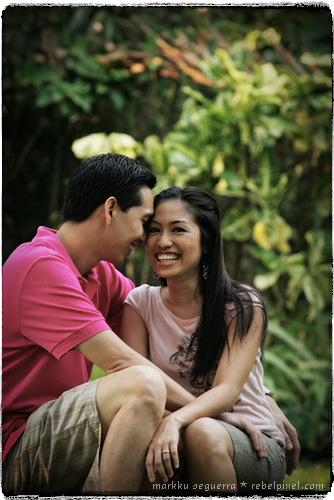 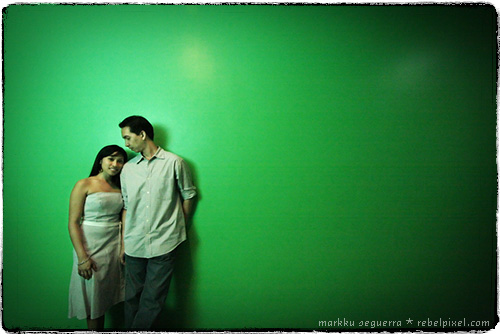 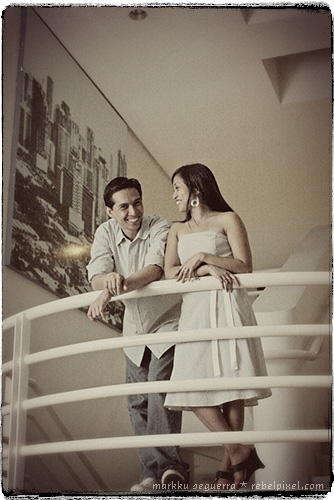 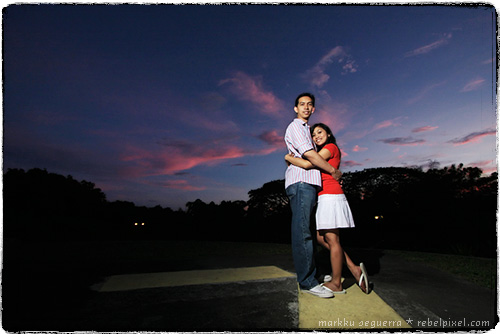 So here I am now, I will be shooting the wedding of two of my friends. Good thing for me, I only have to do it once to honor two wedding shoots I promised. wink